Spanish La Liga giants Barcelona are reportedly closing in on a deal for AC Milan midfielder Franck Kessie. This is according to the report from Italian journalist Gianluca Di Marzio which stated that Barcelona have already made an offer in their bid to sign the Ivorian national team star on a free transfer at the end of the season. 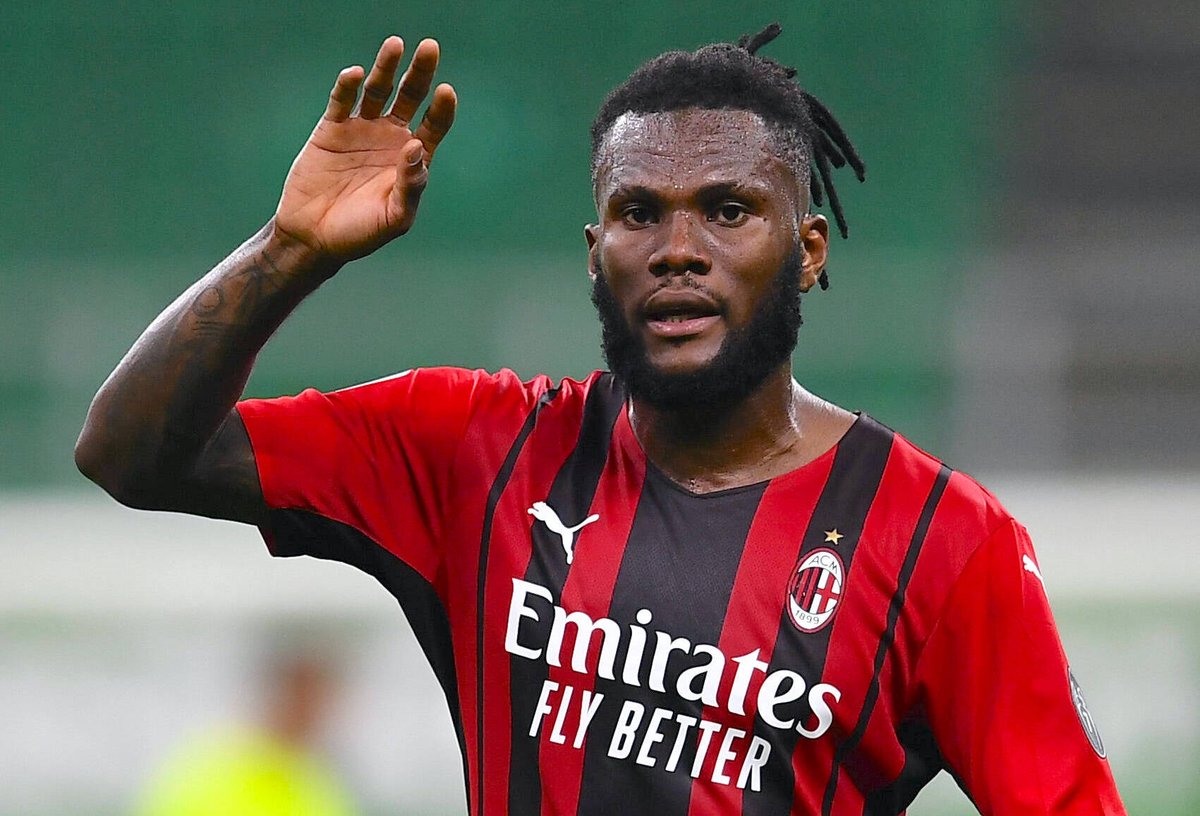 Ex-Atalanta midfielder Kessie has less than six months left on his current contract with seven-time European champions AC Milan and it’s looking like he will leave the club when the said contract expires at the end of this season. AC Milan want to keep the player at the club, but they have not been able to make an offer that will prompt him to stay beyond his current deal.

Kessie has been linked with a lot of clubs over the last few months. Tottenham Hotspur manager Antonio Conte was said to be keen on signing Kessieduring the January transfer window, but the move didn’t materialise. Conte and Spurs had to settle for Uruguayan midfielder Rodrigo Bentancur whom they signed for £16m from Italian Serie A side Juventus.

The aforementioned journalist confirmed that Barcelona have made an offer worth €6.5m on a yearly basis as regards his salary to Kessie and his representatives.

Kessie is said to be tempted by the offer from Barcelona, but he’s yet to make a decision on his future. The Ivorian midfielder is yet to decide on the next step for his career. For now, Barcelona are in pole position to sign him this summer.

Barcelona are currently undergoing a rebuilding process under new manager and club legend Xavi Hernandez and Kessie could be a part of that rebuilding job if he signs for the Catalans in the summer. The La Liga giants have a lot of options in their midfield, but that has not stopped them from making an offer to sign Kessie.