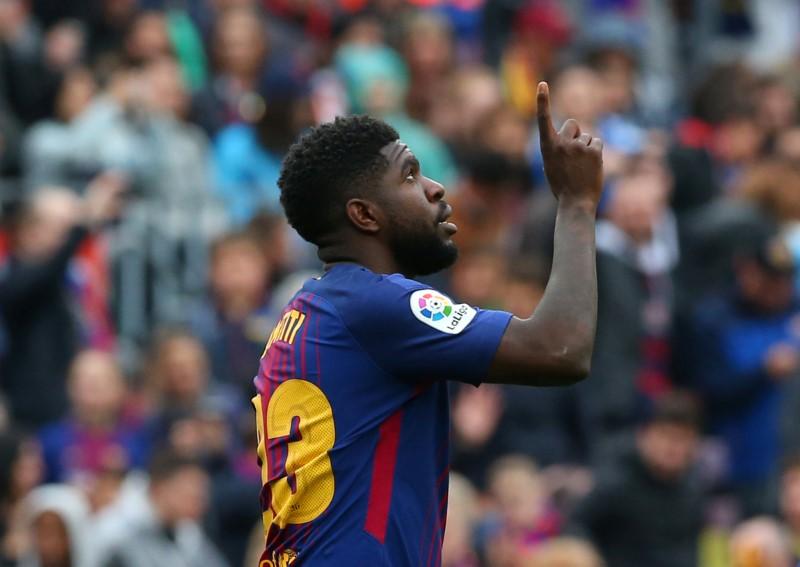 Thereafter, former Middlesbrough ace Christian Stuani scored in either half to pull Girona into the lead but Barca managed to salvage a point with Gerard Pique finding the equaliser following the hour mark. Speaking after the game, Valverde was surprised by the decision of the referee and highlighted that the opposition player apologised for the incident, he said: “It handicapped us, we had bad luck to concede just before the end of the first half. We couldn’t come back. I haven’t seen the incident on the television, there’s a clear collision and it seems that there’s an elbow. It’s the first sending off where the player fouled apologises.”

Meanwhile, a section of the Barcelona fans criticised Valverde for waiting until the break to bring Samuel Umtiti onto the playing field and Valverde indicated that he made the decision as the Frenchman was not warmed up to make the pitch, he added: “When you think about making a change and you wait, it’s Murphy’s law that you regret everything. But it’s always like that, I thought I had to give him a few more minutes to warm up and we were in control. It was an isolated play.”

With the 2-2 draw, Barcelona have dropped their first points of the La Liga season and they are now ahead of second-placed on only goal difference. Valverde decided to rotate the team against Girona with the likes of Philippe Coutinho and Ivan Rakitic starting from the bench but the duo should feature from the off when they take on Leganes on the road in midweek.