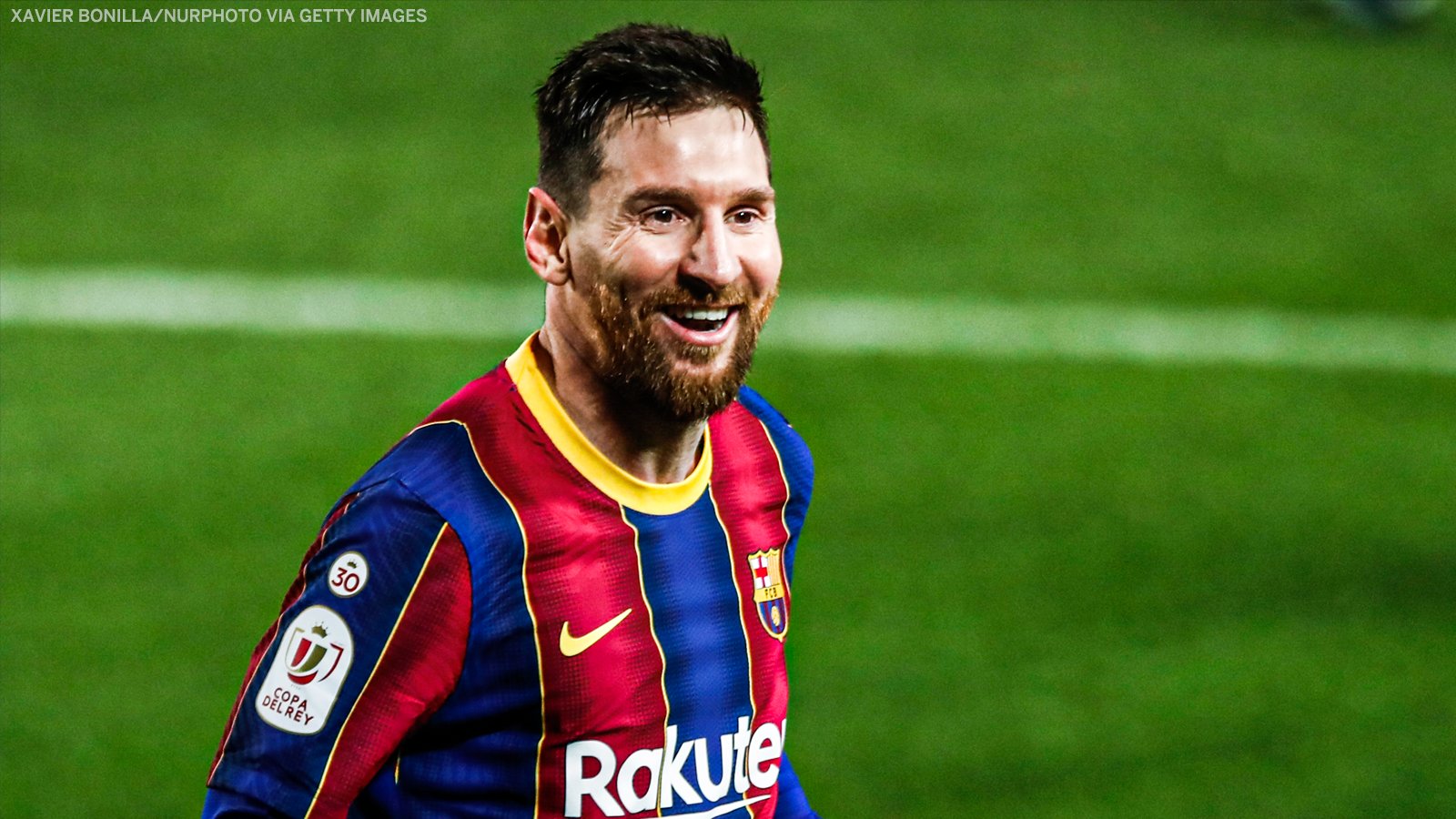 Football Insider revealed that the signing of Aguero will go a long way to convince Barcelona talisman Messi that his long-term future lies at the Nou Camp. Messi and Aguero have played together in the Argentine national team for the better part of the last two decades and they could reunite at club level at Barcelona this summer.

Manchester City star Aguero will leave the club at the end of his contract in the summer after the Premier League outfit made the announcement earlier this week and he has already been linked with a host of clubs, Barcelona inclusive.

As a matter of fact, Aguero had been strongly linked with a move to Barcelona before the official confirmation that he will leave the club at the end of this season. Manchester City made the announcement on Monday.

Apart from Spanish giants Barcelona, Aguero has also been linked with a move to other English clubs like Chelsea and Manchester United.

Aguero has scored three goals in 14 appearances for Manchester City this season and has averaged just 32 minutes per game. His playing time has been affected by injuries and recovery from Covid-19. The 33-year-old striker rated €25m by Transfermarktis expected to be the main striker if he moves to Barcelona on a free transfer as the Catalans have lacked a striker presence since Luis Suarez left for La Liga rivals Atletico Madrid last summer.

The signing of Aguero will also go a long way to persuade Messi to stay at Barcelona. Messi has a few months left on his contract with the Nou Camp giants.