Newly promoted Premier League team Brentford have now lost their last three games in the competition after they were beaten at Burnley at the weekend. In their latest Premier League match, the Bees were beaten 3-1 as the Clarets got their first win of the season. 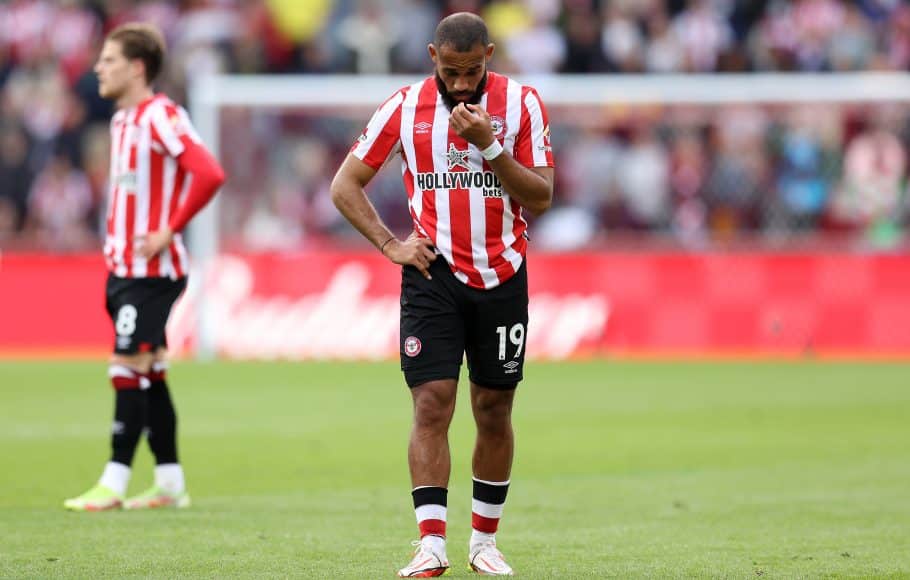 Burnley got off to a flying start when Chris Woods gave them a fourth minute lead. The hosts never looked back after the New Zealand star scored the opener as they made their first half supremacy count with three goals. Matt Lowton scored a second Burnley goal on 32 minutes off the assist from fellow fullback Charlie Taylor before Maxwell Cornet added a third goal four minutes later to ensure that his team established a three-goal lead at the halftime interval.

Brentford were a much improved outfit after restart but the damage had already been done in the first half. Iranian attacking midfielder Saman Ghoddos pulled one back for the newcomers in the final eleven (11) minutes, but it was mere consolation in the end as the Clarets moved out of the relegation zone with the victory.

Burnley were outside the relegation zone for 24 hours before they were dumped back thanks to the victory recorded by Leeds United at the expense of bottom team Norwich City. Leeds United moved out of the danger zone with the 2-1 away win over Norwich City.

With the win over Brentford, Burnley ended a run of 14 Premier League games without victory at home and a nine-game winless run at the start of the season.

Brentford are on a downward spiral after a bright start to their debut season in the Premier League and they stay in 12th place with 12 points from ten games despite the loss to Burnley. They have a five-point cushion over the Clarets who occupy the last relegation spot.