Spain international Jordi Alba has reportedly signed a new five-year contract with Barcelona to cease any speculation regarding his future. The left-back has been a crucial performer for the Blaugrana over the past seven years and he has now penned a new deal to keep him at the Camp Nou until the summer of 2024. 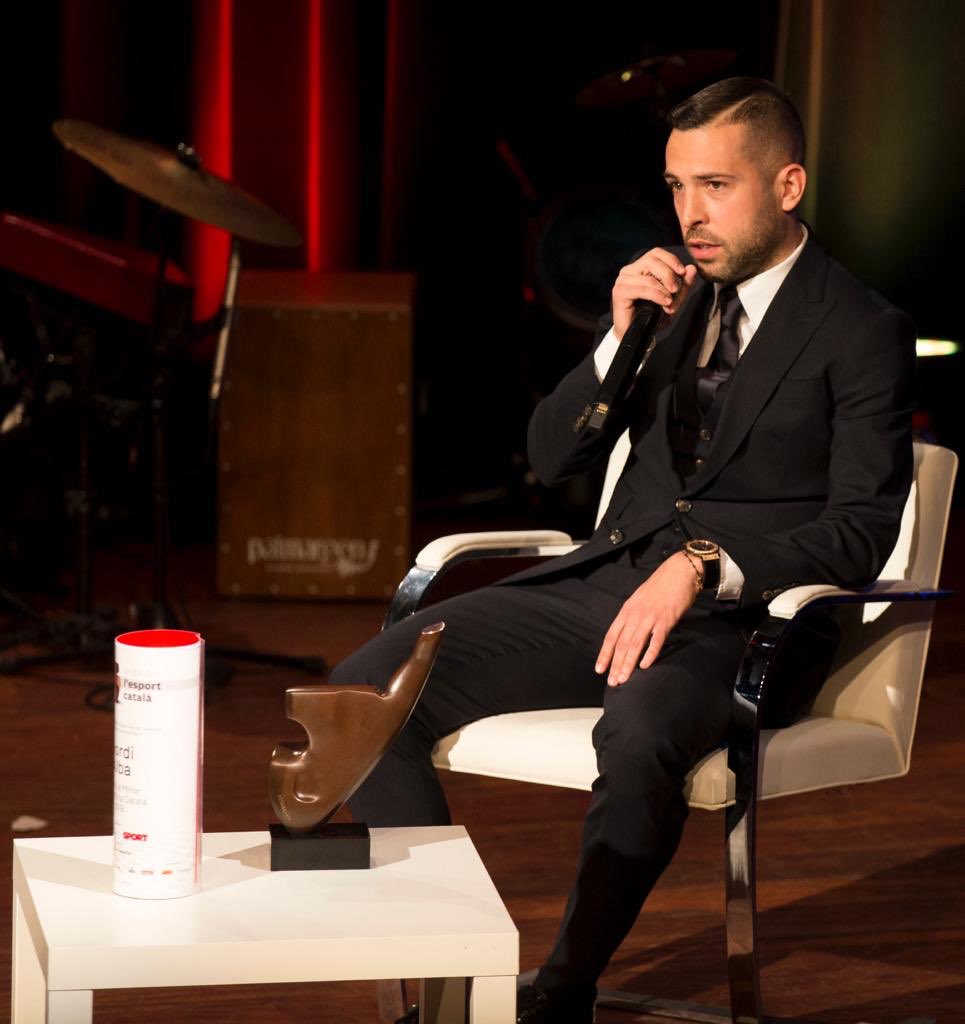 Speaking to the club’s official website, Alba said that the continuity with the club had always been his aim and he is pleased to have committed his long-term future, he told: “Continuing at this club was always my aim. I am going through the best moment of my career, and continuing here was always my aim. I take care of myself much more, I have the support of my family along with the trust of the Club and my team-mates. I’m happy in all aspects of my life, and that allows me to play at the highest level.”

Alba has been in impressive form during the course of the current campaign where he has improved on the creativity when scrawling forward. Up to date, he has already surpassed double figures in terms of the assists for the campaign and this has helped the Blaugrana score crucial goals over the course of the season.

Elsewhere, Alba continues to remain a crucial member of the national team despite finding himself axed during the initial stages of the campaign where manager Luis Enrique opted to feature Marcos Alonso ahead of him. The former Valencia man will be in action for the Blaugrana on Wednesday night where they face Lyon in the second leg of the Champions League round of 16.The opening leg witnessed a 0-0 draw between the sides at the Groupama Stadium but Barcelona are favourites for the return fixture, given their strong home record across all competitions.