Barcelona striker Luis Suarez has said that the Blaugrana need to enjoy every minute of Lionel Messi’s involvement on the playing field. The Argentine is widely regarded as one of the best-ever players to feature for the club, and he managed another piece of history at the weekend after becoming the first Blaugrana player to secure 10 La Liga crowns. 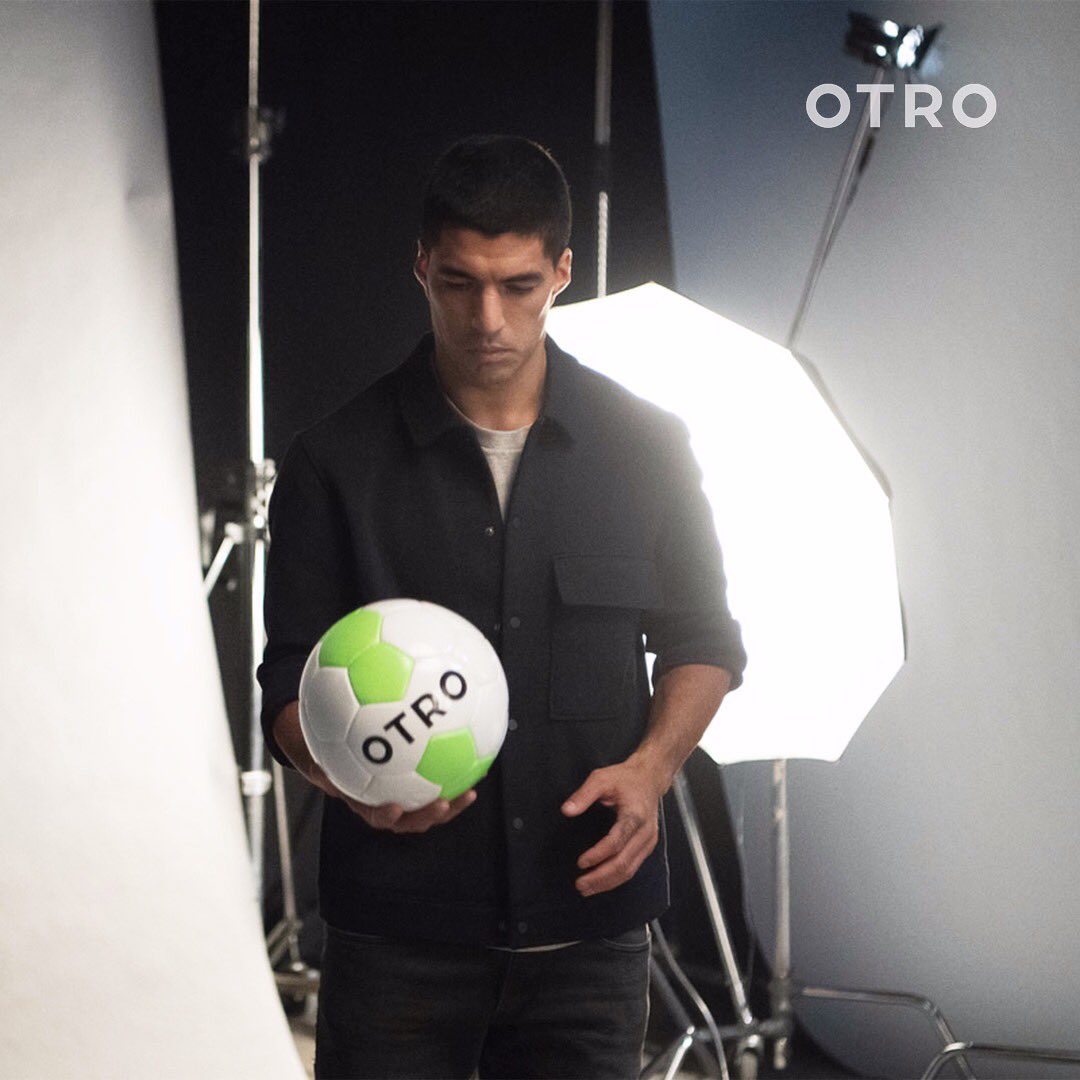 Speaking after the game, Suarez hailed the qualities of Messi, who came up with the winning strike against Leganes which handed the club with the title, he said: “We have to be realistic that he is the best player in the world. We have to enjoy him every minute he plays, we have to be proud of how great he is.”

With the win, the Catalan giants have the opportunity to concentrate entirely on the Champions League and Copa del Rey in the quest for another treble and when asked about the same, Suarez indicated that the club are rather focused on the forthcoming ties against Liverpool, he added: “We do not speak of it.We are aware that on Wednesday we will play one of the biggest games we have all season. We have to [perform in] two big games if we want to achieve our goal.”

The Catalans are scheduled to host Liverpool during the first leg of their Champions League semi-final on Wednesday night and they can anticipate a tough game with the Reds possessing the best defence across Europe’s top-five divisions. Nonetheless, they need to find the means to score on the night, considering the Reds are normally at their very best at Anfield. Liverpool have managed just two wins from the five away trips in the Champions League this season. In comparison, they have won each of their games at Anfield without conceding a single goal.