Barcelona defender Clement Lenglet is confident that Antoine Griezmann can become a regular contributor for the Blaugrana once he has been able to adapt to the style of play. The France international has already scored three goals since his move away from Atletico Madrid last summer but in between those efforts, he has gone through periods, where he has struggled to make an impression. 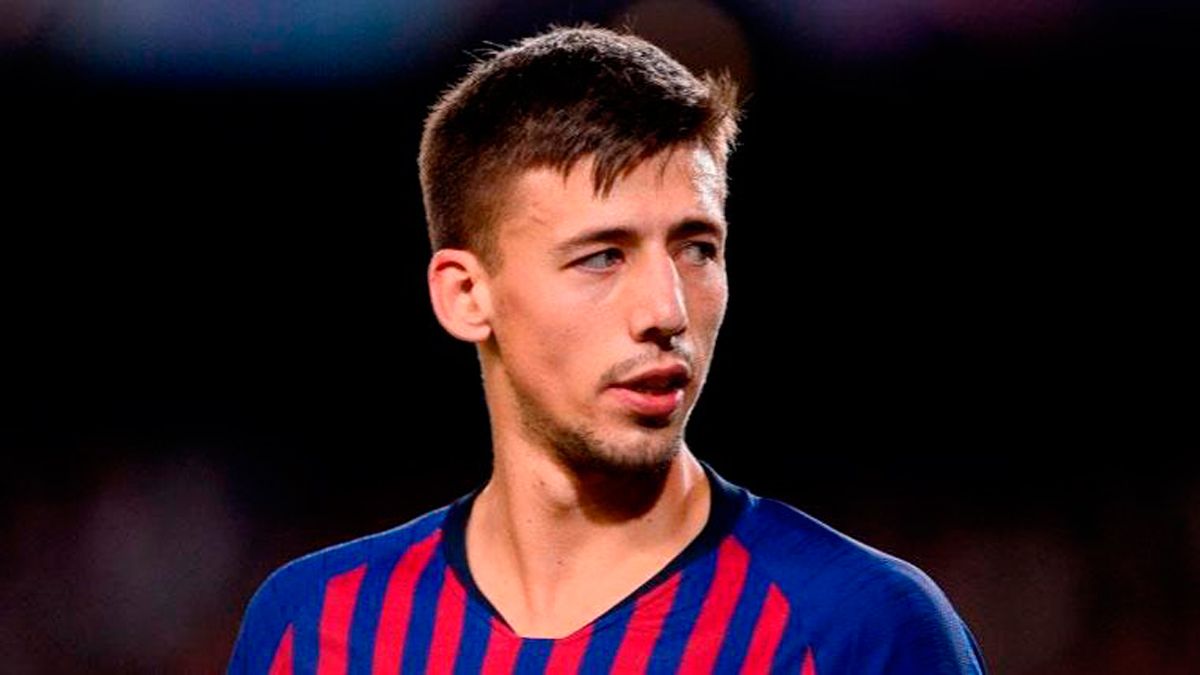 Speaking to radio station RAC1, Lenglet said that Griezmann has been introduced to a different game at the Spanish champions and he should adapt to the team’s formation during the forthcoming months, he told: “Yes, Griezmann will adapt to Barca, because of his talent and his personal quality. It’s a totally different game to Atletico. There are fewer spaces to run into when attacking, and you have to adapt to a new life, a new home, many things which you are not accustomed to, because he has not been at many clubs. The league started a month and a half ago and he has scored three goals.”