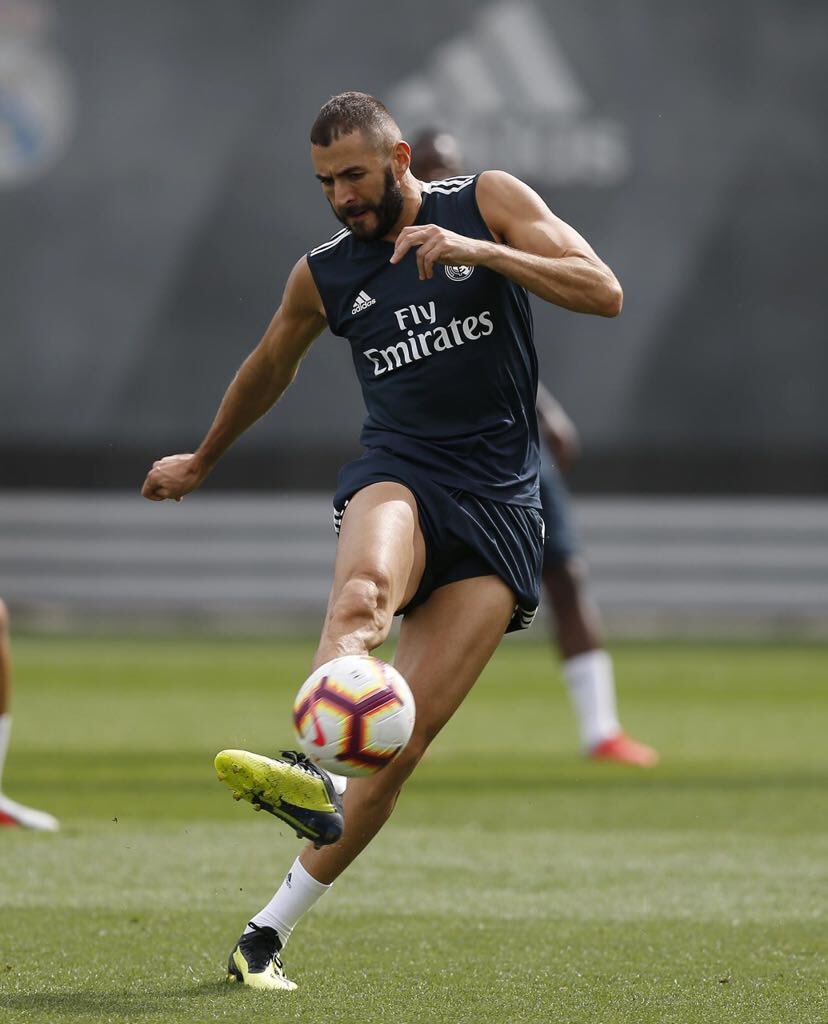 Despite this, Brazil’s Ronaldo feels both Real Madrid and Barcelona should be up there come the end of the season but they could be surprised by the English clubs, he said: “The favourites to win UEFA Champions League are always the same: Real Madrid and Barcelona are ahead of the rest – Real Madrid, because of their history and tradition, and that they have won four of the last five titles, including three in a row. They are always among the favourites for this competition. The Spanish clubs know this very well, but I think we might be surprised by the English sides, because they are very strong and have the economic power to buy top players.”
END_OF_DOCUMENT_TOKEN_TO_BE_REPLACED