Barcelona’s new signing Memphis Depay is already off the mark for his new club and has opened his goal-scoring account even though it’s just in pre-season. The Netherlands international attacker joined the Catalan giants this summer as a free agent after seeing out his contract at French Ligue 1 club Lyon without agreeing to pen an extension. He decided against signing another contract at Lyon because he felt he was ready to play for a bigger club and he achieved his goal finally signing for Barcelona this summer, one of the biggest clubs in the world of football. 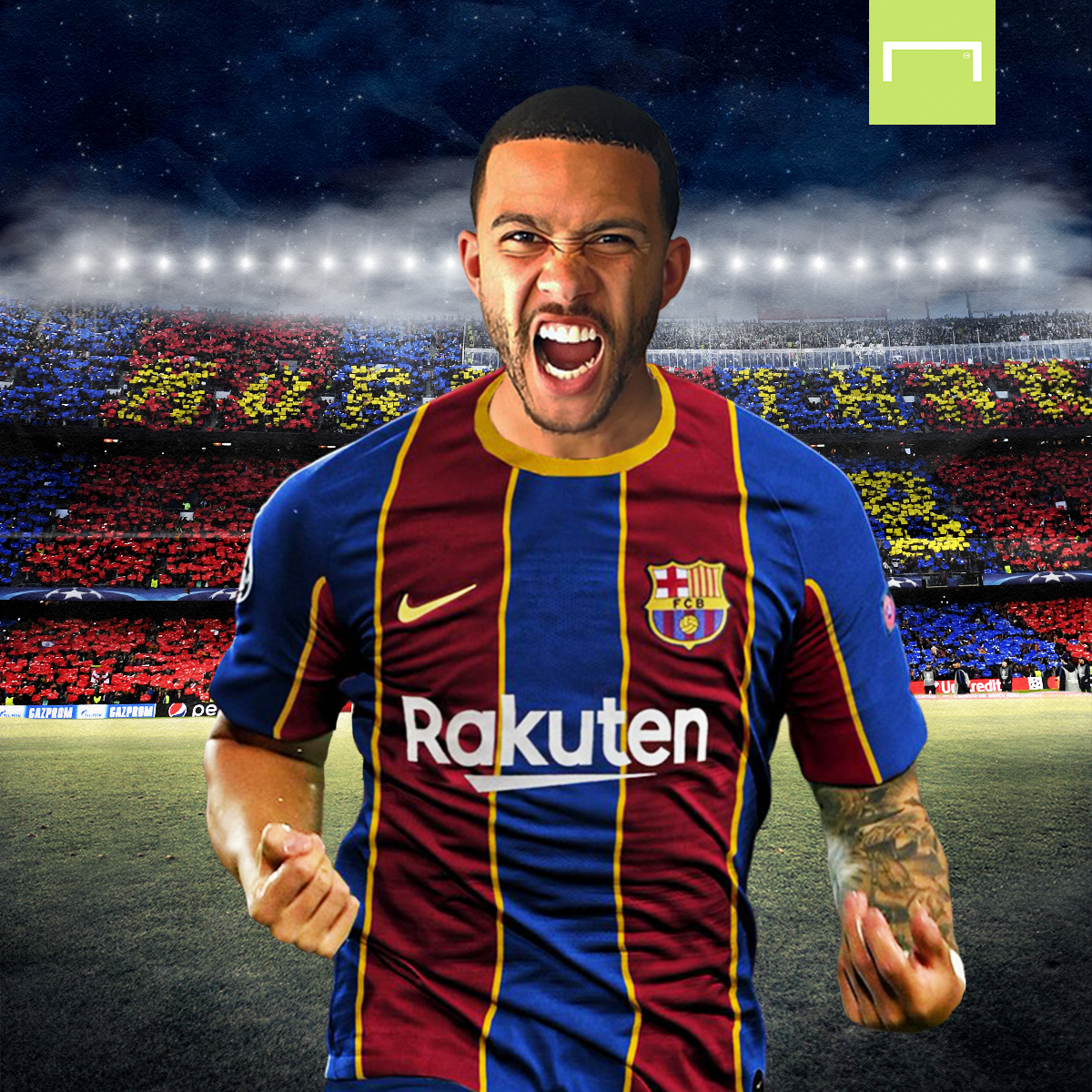 Depay’s move to Barca is seen as a massive upgrade in his career and all that now remains is for him to make a huge impact as a top signing that he already is. The Dutch forward has already impressed in pre-season after coming off the bench to score from the spot in Barcelona’s previous friendly match while he also netted another goal in their last match. He is already showing match sharpness and it would do him and the club a lot of good if he can maintain that fine form as the season is about to start so he can help the Catalan giants to fight for trophies next season.
END_OF_DOCUMENT_TOKEN_TO_BE_REPLACED