Barcelona manager Ernesto Valverde has indicated that Philippe Coutinho could remain at the Camp Nou beyond the La Liga transfer deadline. The midfielder was recently touted to make a return to the Premier League with Tottenham Hotspur, but it appears that he turned down the approach to stay put with the Catalans giants. 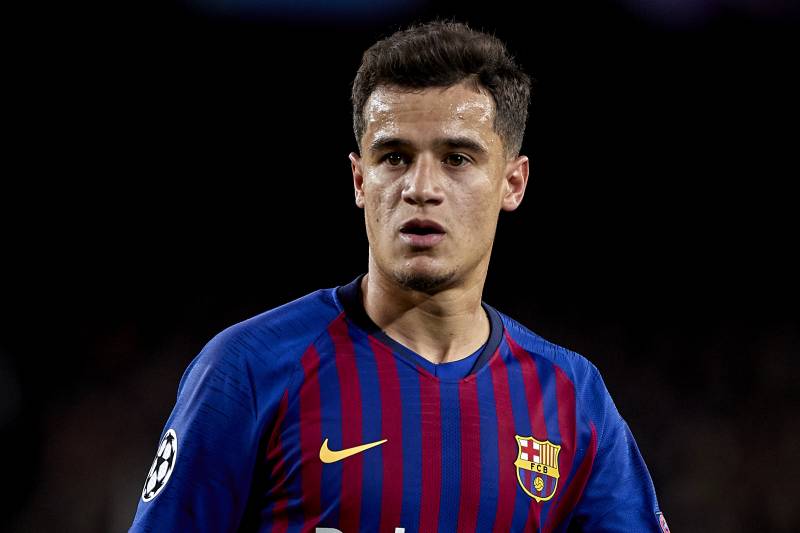 Speaking to reporters, Valverde said that Coutinho remains an influential player within the club’s ranks and he was absent during the friendly because of the short turnaround following his vacation. The Spanish tactician added that he cannot predict the future of the Brazil international, but he is optimistic that the 27-year-old will continue to ply his trade with the Blaugrana next term.